A Guide to Premium Fuel — Is It Worth It? 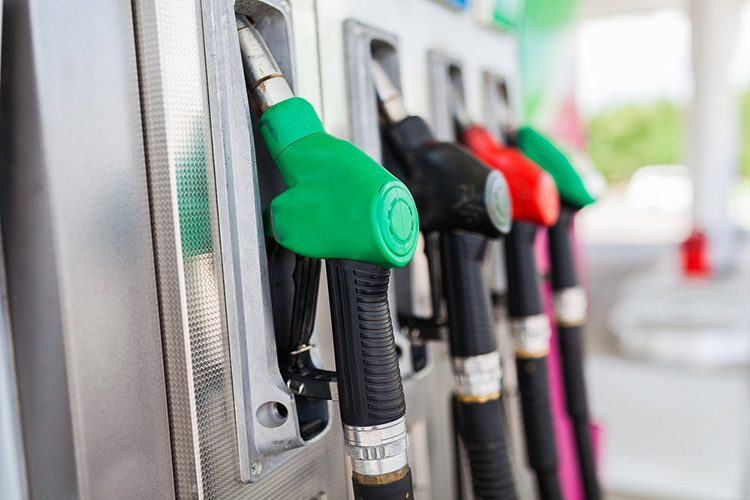 It’s a question you may often find yourself asking while you’re filling up your car and staring at the pumps. Is that more expensive premium petrol on the nozzle next to the standard fuel worth the extra cost? And if so, what’s the best premium fuel in the UK?

Read on to understand the differences between the two, and find out whether opting for the more expensive petrol and diesel will help your fleet.

The different types of fuel

Most filling stations will offer two types of petrol for your vehicle – standard unleaded and super unleaded. The ‘unleaded’ description still remains, even though no leaded fuel has been sold in the UK for years.

Confusingly, standard unleaded is sometimes referred to as ‘premium unleaded’, even though it’s the most basic fuel type, with the more expensive options labelled as ‘super unleaded’.

For example, at Shell stations, this is called V-Power, while at BP, it’s BP Ultimate. Typically, you can expect premium fuels to cost around ten per cent more than standard, though this can vary.

What’s the difference between premium fuel and standard petrol? 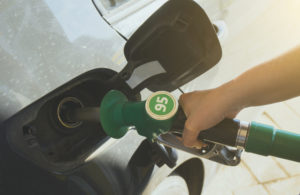 The main difference between standard fuel and souped-up premium petrol is the octane rating. Without getting too technical, this refers to how much the fuel can be compressed before it ignites inside the engine.

Generally speaking, the more you can compress the fuel, the more energy will be released, resulting in better performance.

However, some brands’ premium fuel offers even more octane performance. Shell V-Power, for example, offers 99 RON petrol, which is the highest widely-available fuel in the UK.

What is premium diesel?

For premium diesel, the chemistry is slightly different, but the principle remains the same. As diesel isn’t ignited, it has its own rating system called cetane, with most diesel in the UK having a cetane rating between 45 and 55.

As with petrol, the higher the rating, the faster and more efficiently it will burn in your engine, delivering better performance.

Many fuel stations will only have a single option available, so you may not always have a choice if you’re driving a diesel car. However, some brands do offer their own premium diesel, such as Shell’s V-Power Diesel.

Is premium fuel better for your vehicle? 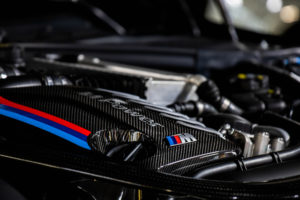 The main benefit of premium fuels, according to their supporters, is an improvement in performance. Because high-octane fuels release more energy, this means you can make the most efficient use of your engine.

However, this is only likely to have an effect on certain vehicles – those that are already classed as high-performance. Exactly which cars this covers can be vague, but it typically includes hot hatches, sports cars and tuned vehicles with powerful engines.

You can’t turn a run-of-the-mill car into a performance vehicle just by adding premium fuel, though, and it won’t affect the actual amount of horsepower the engine generates.

While premium fuels often promise to improve your fuel economy, the evidence for this is limited on most cars. For example, independent tests by What Car? stated that premium fuel is often an “unnecessary expense” as it offers “no major fuel economy benefit”.

For fleet vehicles, however, even a minor improvement in economy could mean saving for especially high-mileage vehicles, so it could be worth taking this into consideration to see if you can spot a measurable difference.

The other factor to consider is that many brands’ premium offerings will come with a unique blend of additives that promise to improve lubrication and reduce wear and tear on the engine.

Again, this is something that’s only likely to be an issue for performance cars with top-of-the-range engines. As standard fuel still has to meet minimum legal requirements, there’s no chance of damaging your engine by using cheaper petrol or diesel.

Choosing the right fuel for your needs

When it comes to fuelling your fleet, you need to know what’s best for your vehicles. This may be straightforward for company-owned vehicles, but less so if employees are fuelling their own cars on a business account. For more information in managing fuel for SMEs, you can read our informative fuel guide.

In terms of deciding which fuel to use, the best advice is to refer to the vehicle’s handbook. This will usually tell you if the engine would benefit from fuel with a higher octane rating. If it doesn’t, you shouldn’t be allowing drivers to spend extra money on these premium fuels, as any improved fuel economy probably won’t cover the difference.

When managing a fleet, it is important to consider all of the other car running costs as well as fuel costs. You can read about these additional car costs in our helpful guide.

If the manufacturer recommends premium fuel, however, it’s important you have the right fuel card to ensure drivers can take advantage of this.

For example, fuel cards such as the Shell One, Esso Commercial, or BP Plus provide you with access to all of these brands’ respective filling stations. This means you can fill up with these providers’ premium offerings easily wherever you are.

To find out more about the various fuel cards we have available and which ones would work best for your unique needs, get in touch today. Our expert team will be happy to help.